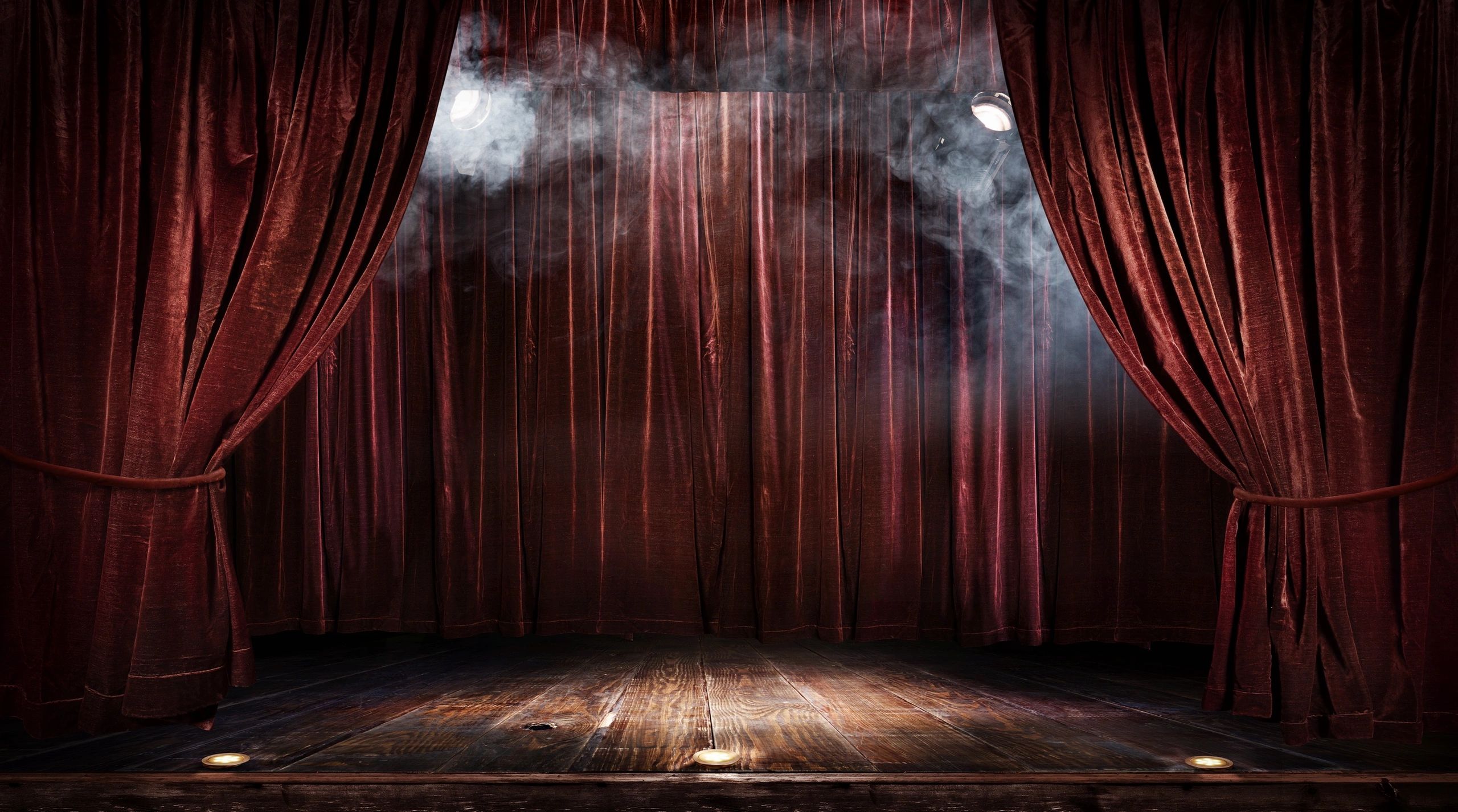 “Your talent is in your choice.”

I began my acting career after being cast in a short film in 1996. By 1997 I had earned my SAG card after working on various TV shows and commercials.

Between 1997 and 2006, I studied with the great Arthur Mendoza (protégé of Stella Adler) and gained experience in theatre as an actor and director. Additionally from 2005-2006 I was Mr. Mendoza’s assistant and theatre manager.

From 1997 to the present I have worked extensively in theatre, television, film, voice-overs and commercials.

I have written feature length screenplays and shorts.

I currently hone my on-camera skills every week with the great John Swanbeck (director of The Big Kahuna).

I act both on stage and screen. I am also available for voice-over, print and commercials. Please see my resumé for the details of my experience and skills.

This year I have penned two feature films (not yet produced). I am currently in production with my short film, Pieces, which I co-wrote, co-produced and co-star in. However, our production has paused during the current pandemic and we will resume filming when it is safe to do so. Keep checking back for updates and you can follow the film on social media. Thank you for your support. Stay safe!

Do you have more questions? Are you interested in collaborating on a project? Send me a message, and I will get back to you as soon as I can.

Copyright © 2020 The Official Website of Estrella Tamez - All Rights Reserved.